Why Cats Blep - Is There Even a Meaning? 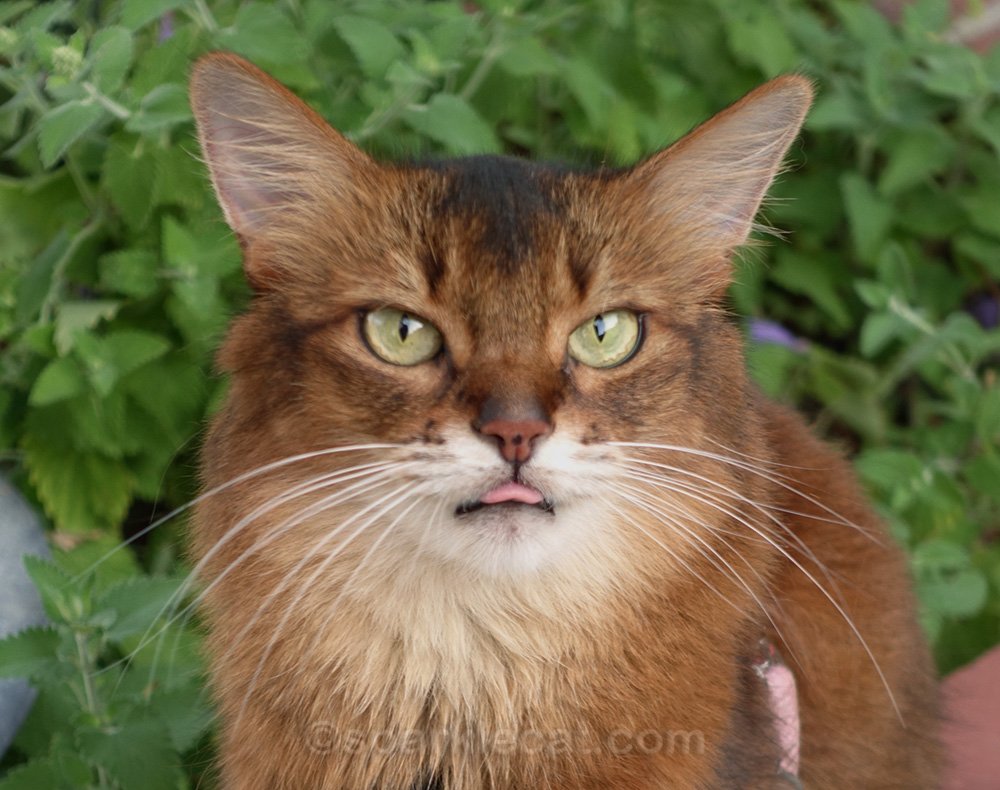 Cat tongues are fascinating things! At least humans seem to think so. Just flash a photo of a cat with their tongue sticking out and they go crazy! Especially when it’s just a tiny sliver of tongue, otherwise known as a blep.

So what is a blep, and why do cats do it? Is there a meaning behind it? Let’s see what info I could find for you.

For all the human obsession over bleps, surprisingly little hard information exists about them. No scientific blep studies or research. Nobody even knows for sure exactly how or when the term blep originated. It just sort of appeared in the internet lexicon at some point and stuck. Sort of the way a cat’s tongue sticks out and stays that way. 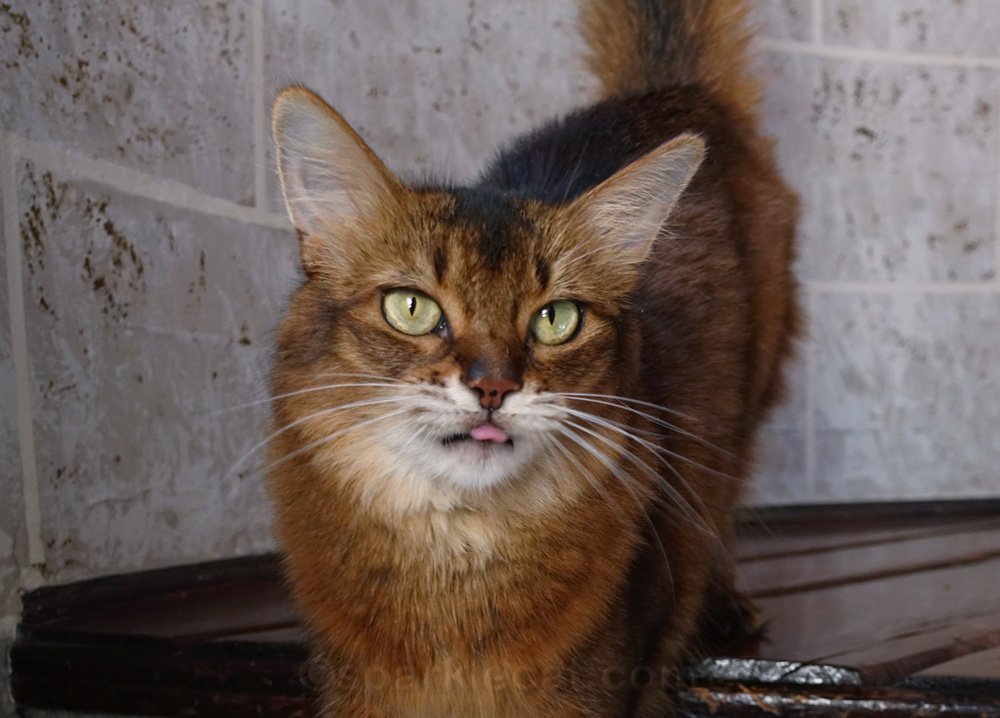 The truth is that bleps happen for a variety of reasons, the end result being that the cat forgets to put their tongue back in their mouth. So what are those reasons? 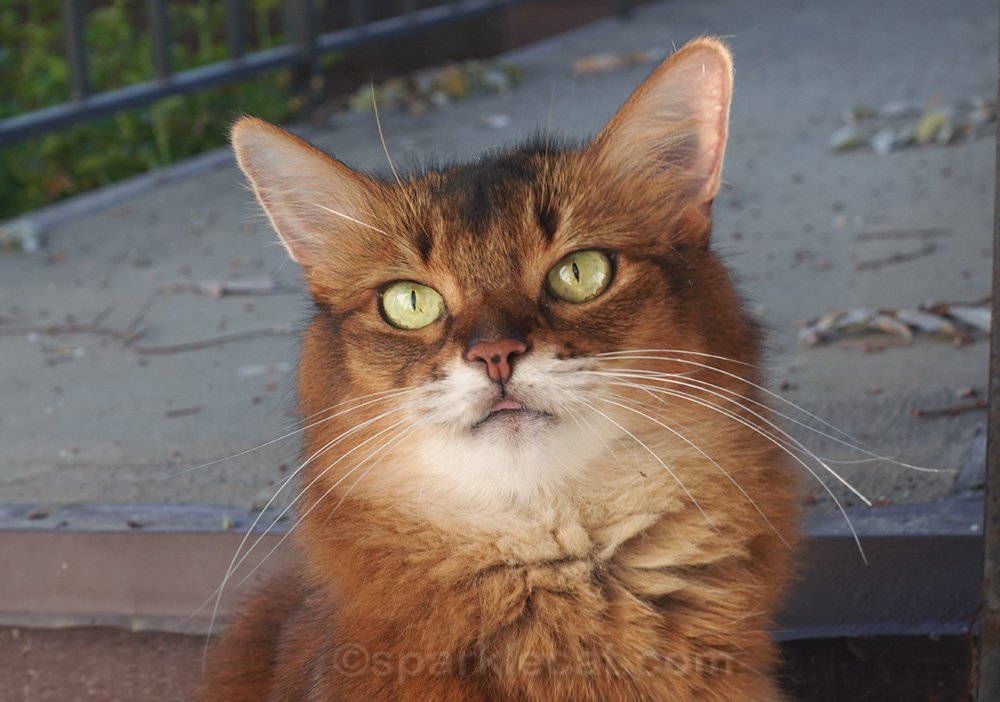 Most of the time, bleps are completely normal (and cute!). But there are also medical reasons, which include dental disease, respiratory issues, dementia, overheating, car sickness, or even poisoning. So if your cat’s blep is accompanied by other unusual behavior, or it looks strange in any way, talk to a veterinarian about it.

I hope this answered some of your questions! Does your cat blep, and when? Let me know in the comments. 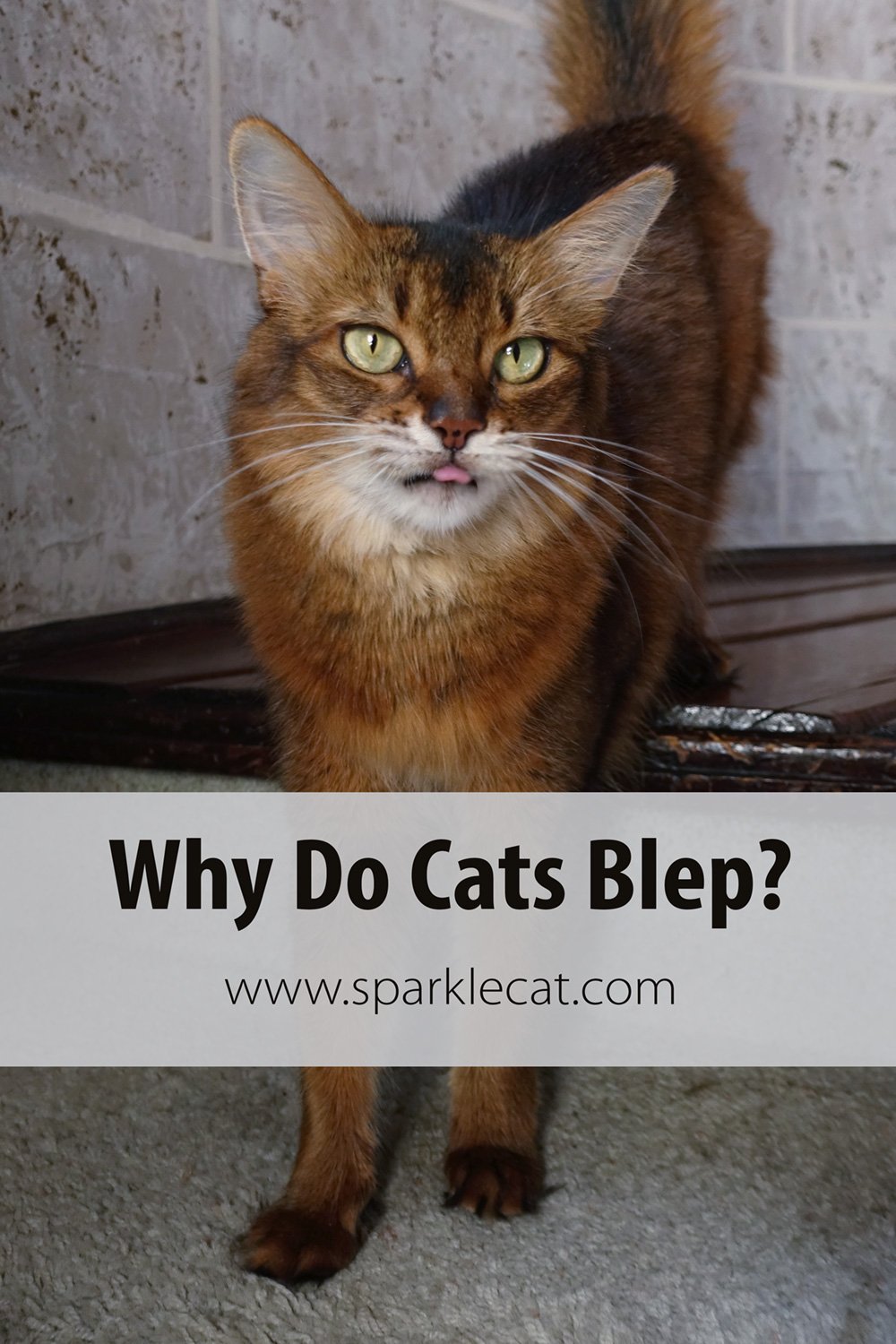