Cat Comes Up to People for Help After Living Outside for a Long Time, and Ready for Change


A cat came up to people for help after living outside for a long time, and was ready for change. 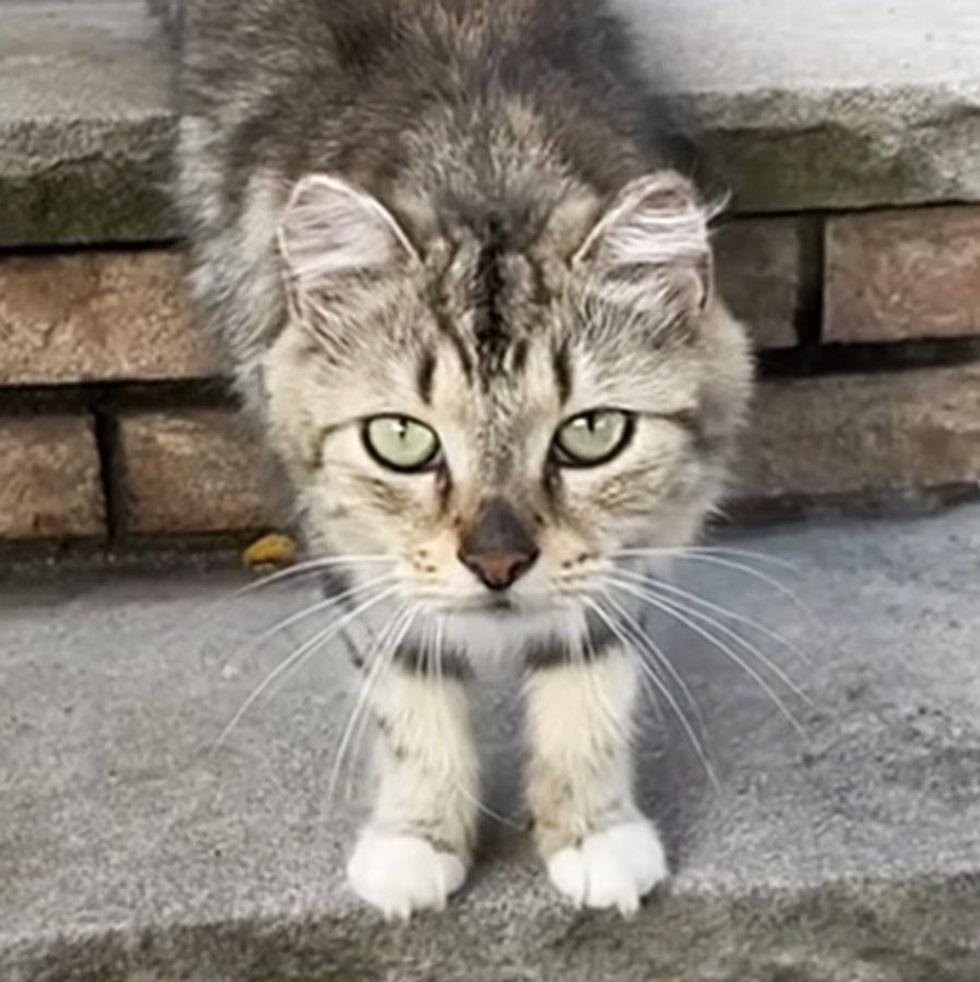 Meagan of Puppy Kitty NYCity, an animal rescue based in NYC, was working on a TNR (trap-neuter-return) project in a neighborhood when she came across a very friendly cat.

The tabby was eager for attention and came right up to her rescuer as if to ask for help. She appeared to have gone through at least one harsh winter as seen from her frostbitten ears. She was just skin and bones, rough around the edges and very hungry.

Meagan and her team didn't need to do much coaxing, and the cat just followed them to safety. 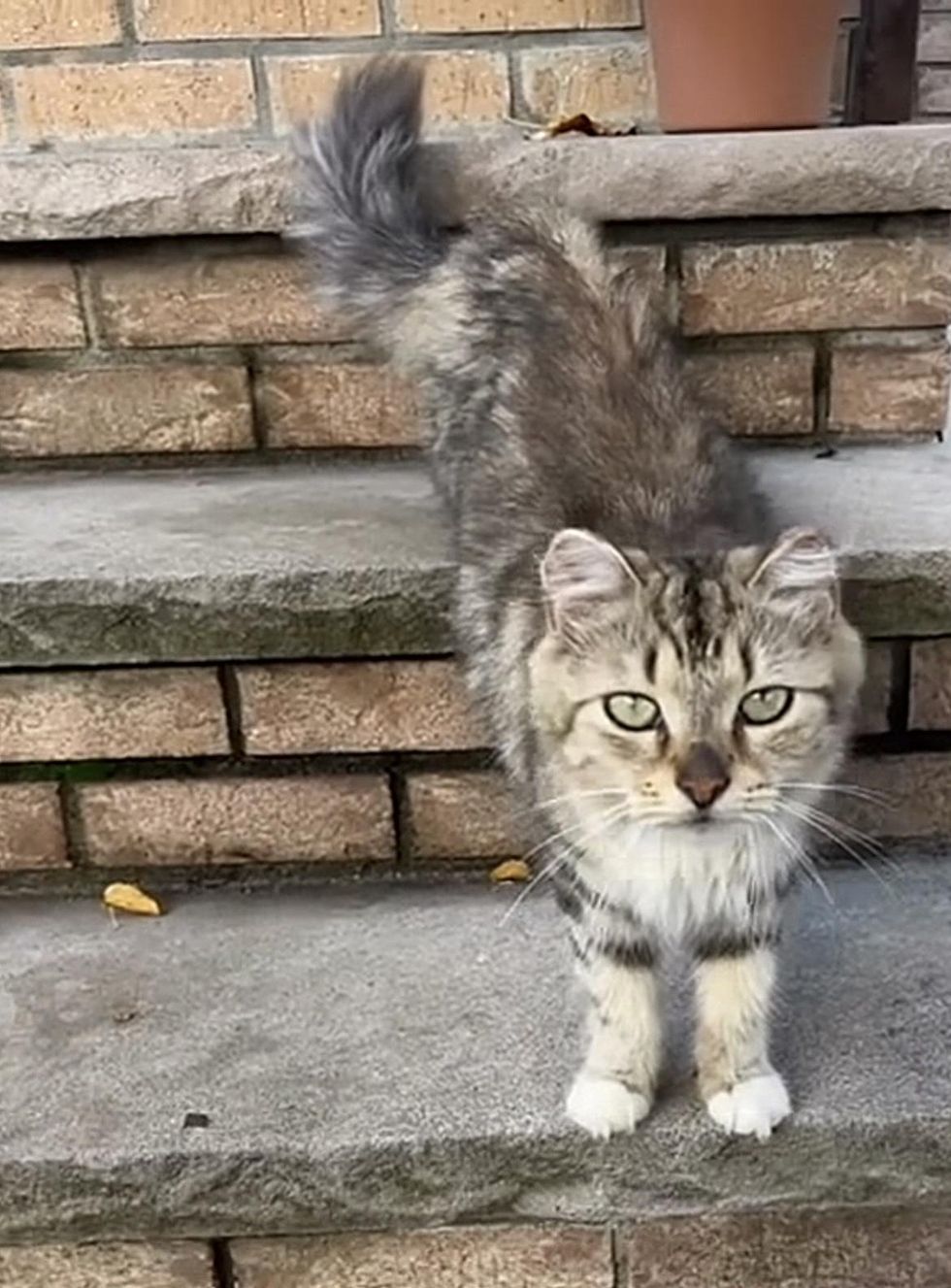 She walked right up to her rescuer for helpPuppy Kitty NYCity

The cat had "lived outside for her whole life", and the shape of her ears "was due to frostbite". "She knew she was safe from the moment she was rescued, and was purring nonstop," Meagan shared with Love Meow.

The cat lovingly named Sweetie was so thankful to have food in her belly and a roof over her head. Her purrs reverberated throughout the room as she plopped down on her side, showing off her fluffy belly. 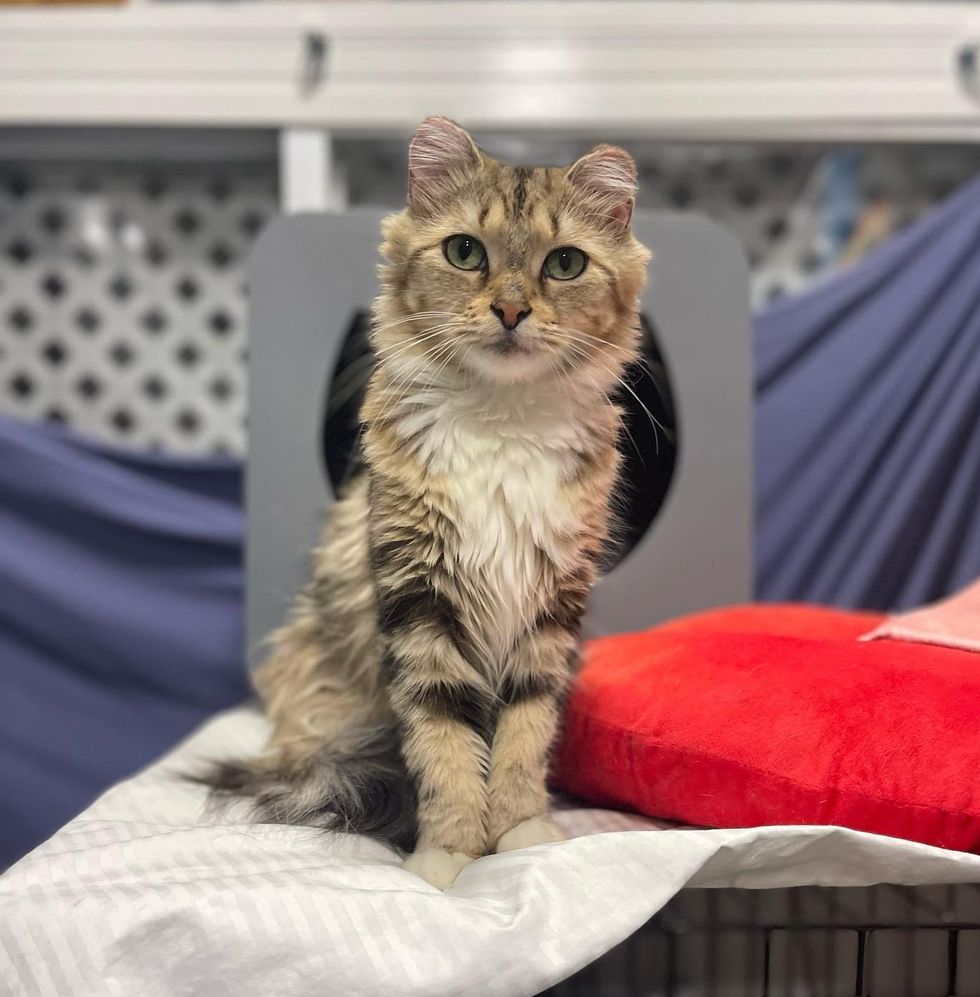 "She is the sweetest cat, hence her name. She is friendly with cats and loves human affection."

Sweetie needed to have her ears cleaned and treated due to ear mites, and was fully vetted and spayed. She felt so much better knowing that she would never have to spend another day outside. 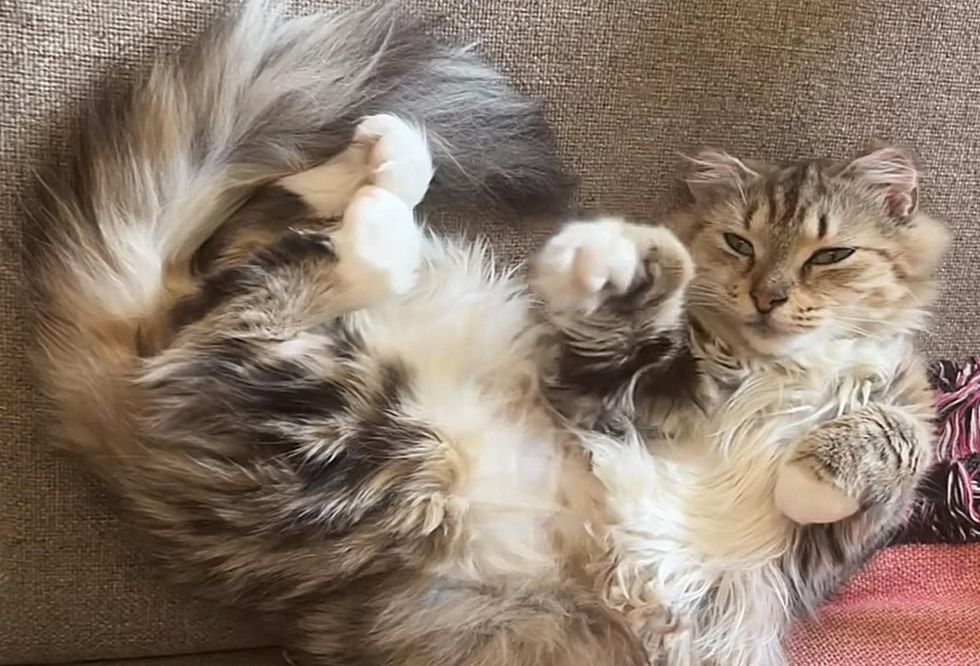 She likes to show off her fluffy belly, a sign of her happinessPuppy Kitty NYCity

As Sweetie began to fill out, she became more playful, energetic, and her inner-kitten came out.

She quickly discovered the fun of cat toys and would go wild over a wand. She would roll on her back and attempt to catch the moving ribbon or feather with all four paws. 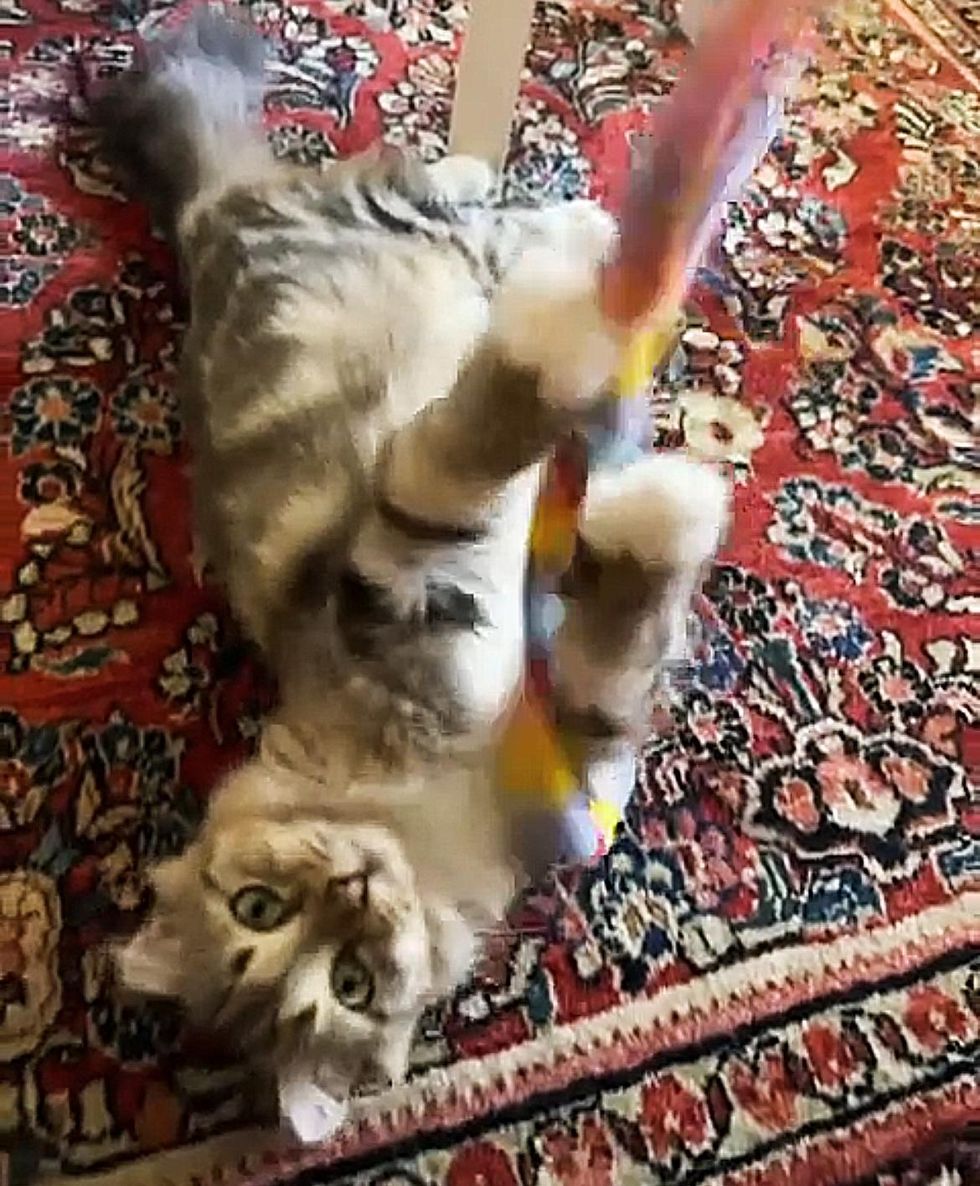 After living on the streets for an extended period of time, Sweetie is now able to enjoy the warmth and comfort of being indoors, without a care in the world.

When she was ready for adoption and to start a new chapter, Meagan hoped to find a wonderful family that would cherish her for the rest of her life. 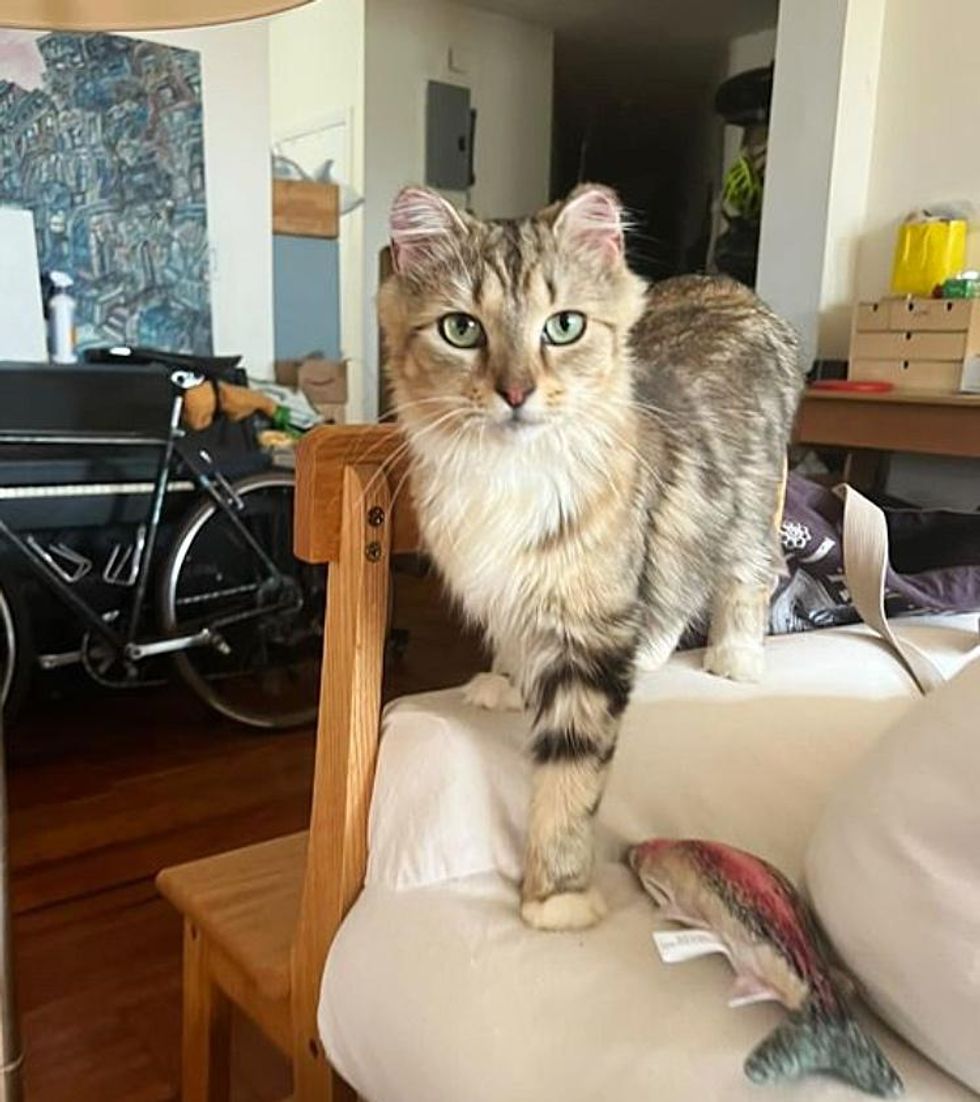 A few weeks after the rescue, Sweetie's dream came true. She moved into her new home with her forever person last month, just in time for the holidays. 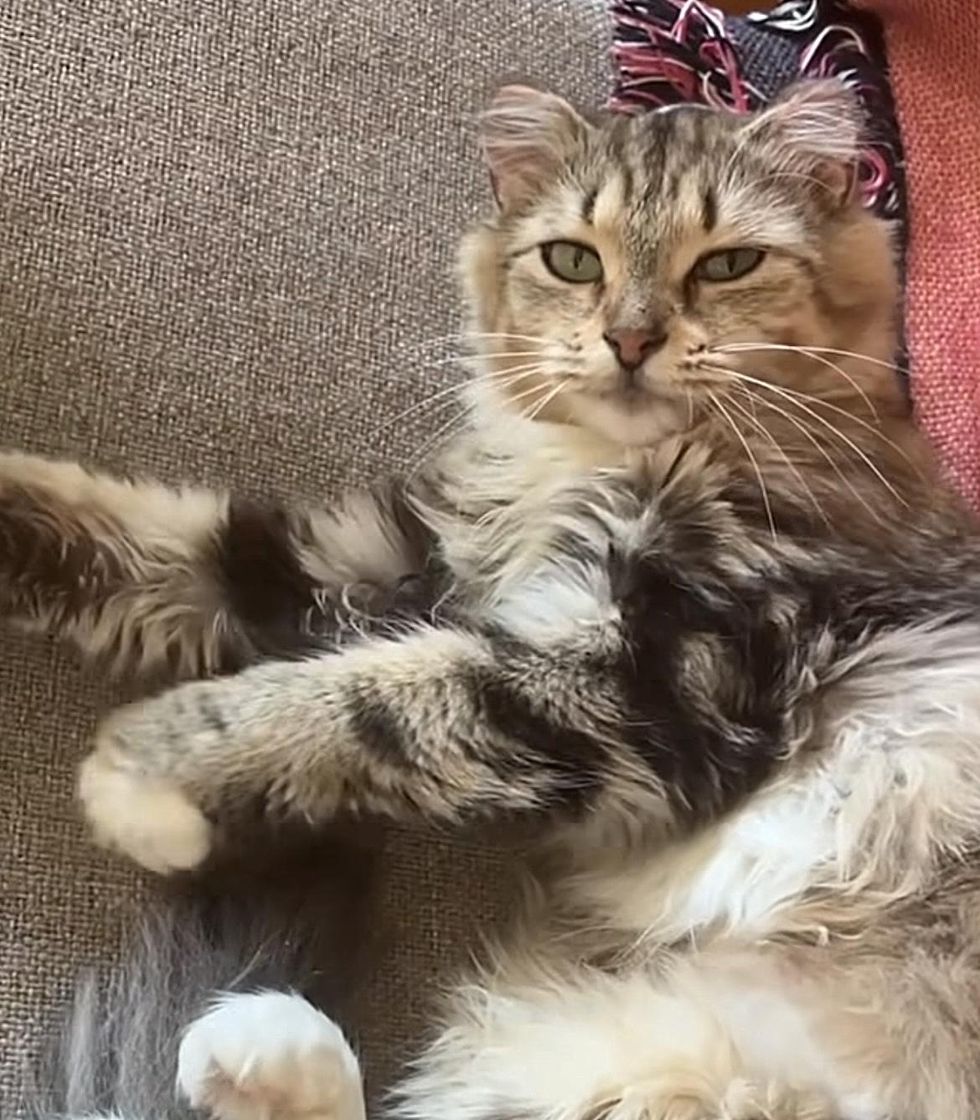 "Sweetie lived a difficult street life. We were able to get her off the street and into a loving home." She's found her happily-ever-after and gets to enjoy all the luxuries that come with her forever home. 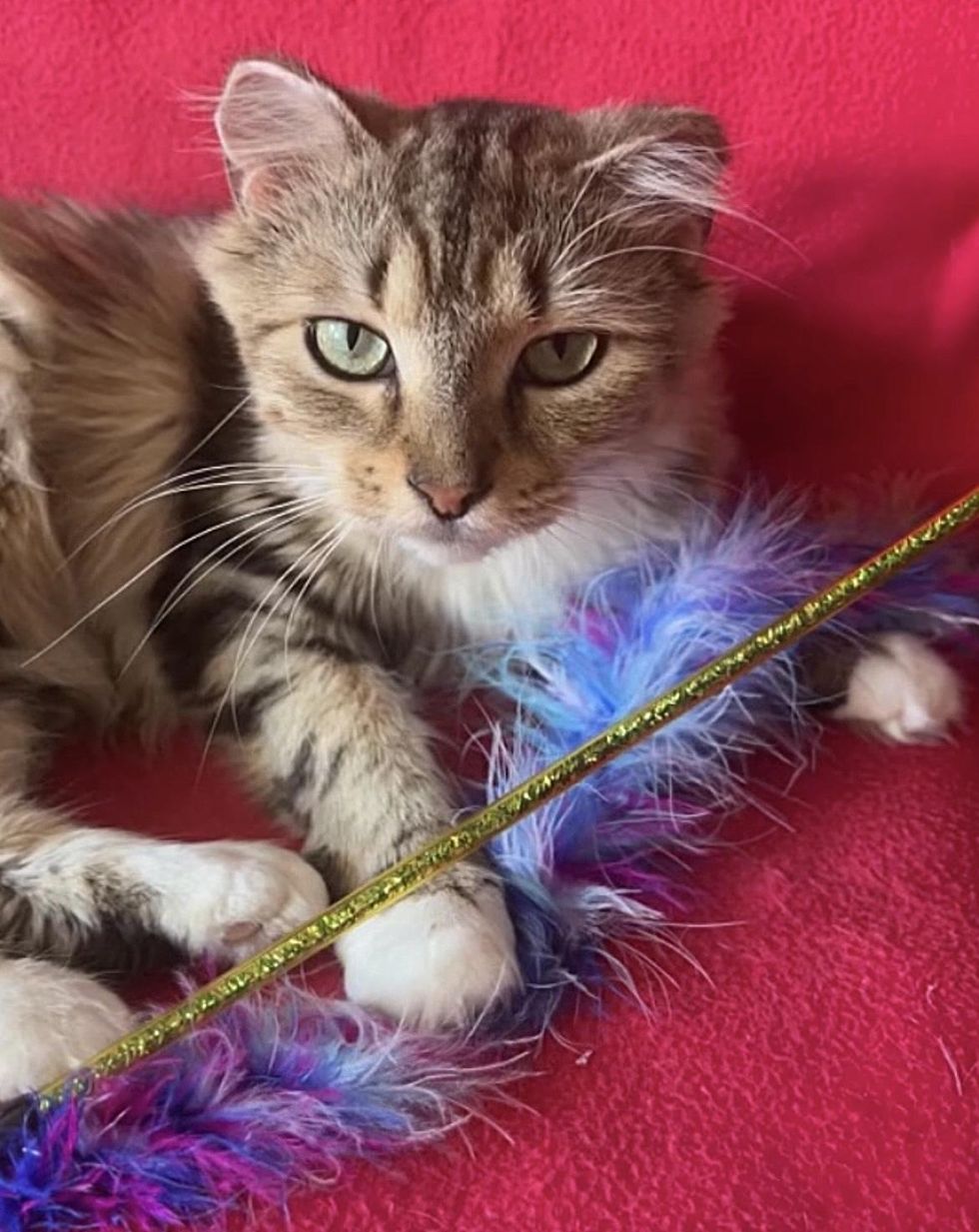 Sweetie takes plenty of naps on her mom's bed and revels in being the center of attention that she ought to be. 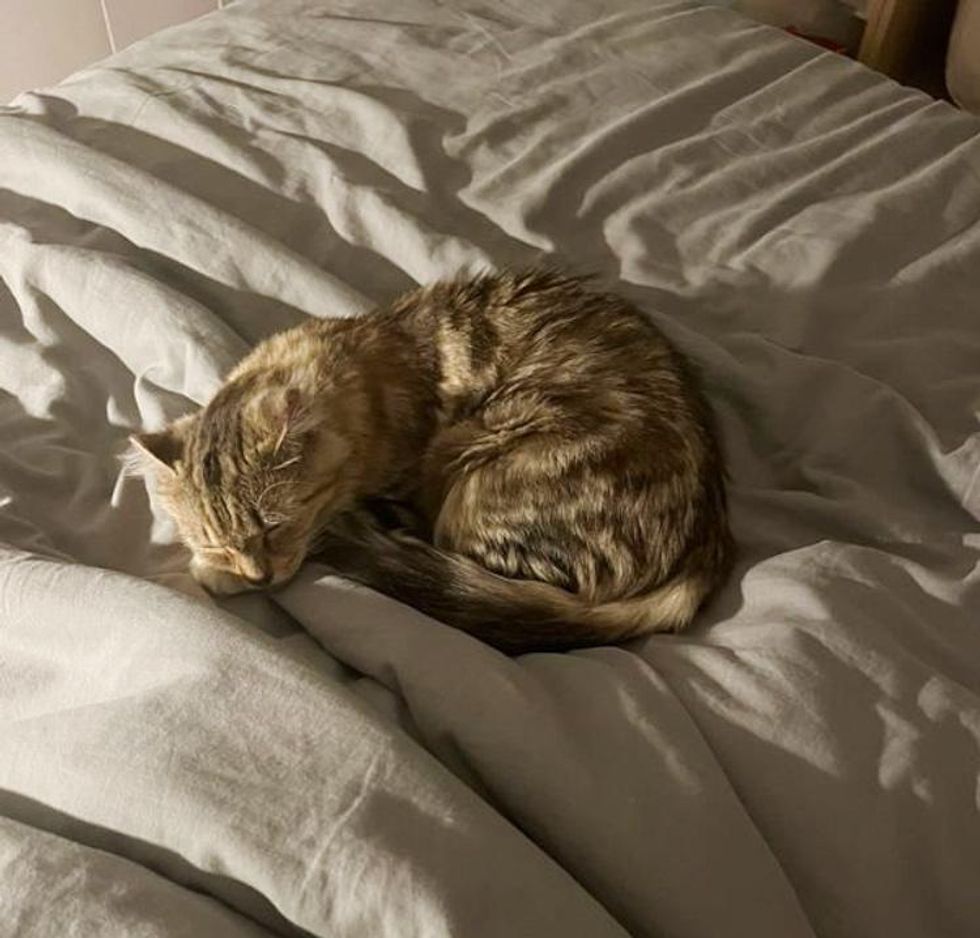 Happy and loved, she is living her dream lifePuppy Kitty NYCity

Related story: Mookie the Kitten Makes Quite a Turnaround After He Was Given a Chance that Changed His Life